The Dream Machines For Every Man Cave 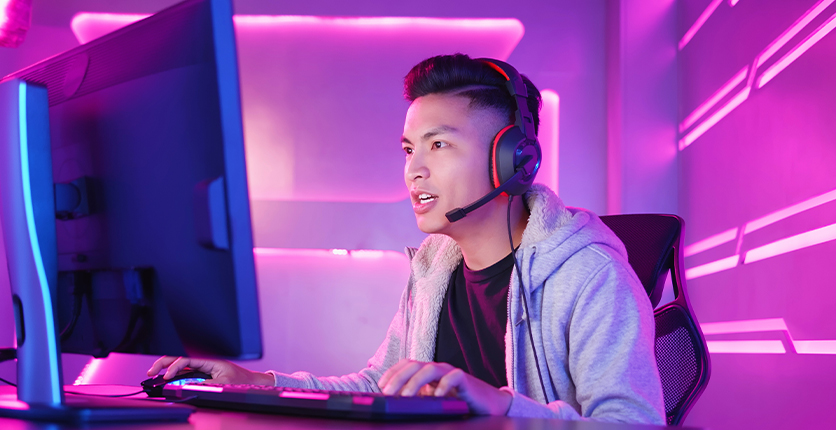 Facebook: For hours of entertainment or hours of intense battles, these machines are the dream!

This year is a great year to be a gamer as companies introduce their new generation hardware along with more hyped-up games being released. Gaming is arguably the best way to pass time when most people are in lockdowns and working from home.

A gaming PC differs from the traditional desktop PCs by placing emphasis on graphics processing power, usually by means of a powerful dedicated graphics card. Processing power is typically more than the average PC, with top-end gaming machines offering 16 cores that can process two threads at once, each.

With the huge gamut of hardware options available for the PC, you fortunately won’t have to stress about building your own. Companies such as Aftershock offer customisable gaming PCs which removes the hassle of nights spent on googling about component compatibility.

While PCs flex the performance as well as versatility, PCs are complex, and they do require you to have a bit of hardware know-how.

Arguably the grandfather of video gaming platforms, the video game console is an easy, plug-and-play way to enjoy video games. Since its introduction in the 1970’s, console technology has been rapidly advancing alongside computing technologies, ensuring that the gaming experience on these machines is just as good as PCs.

At present, there are three major players in the video game console market. They are the Sony PlayStation 5, Microsoft Xbox Series X/S and Nintendo Switch.

If you’re on a limited gaming budget, a console can be considered a “one-off” purchase which does not require upgrading in order to play future games. Modern consoles also sport online multiplayer options, as well as their pièce de résistance: multiplayer offline party gaming.

While one may argue that you can configure a PC to accept multiple gaming controllers, a video game console is designed to work with multiple controllers from scratch. And with VR technologies on the horizon, consoles still have a place in every gamer’s arsenal. 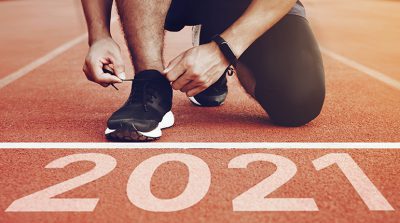 Tips to burn off that fat and stay lean for good 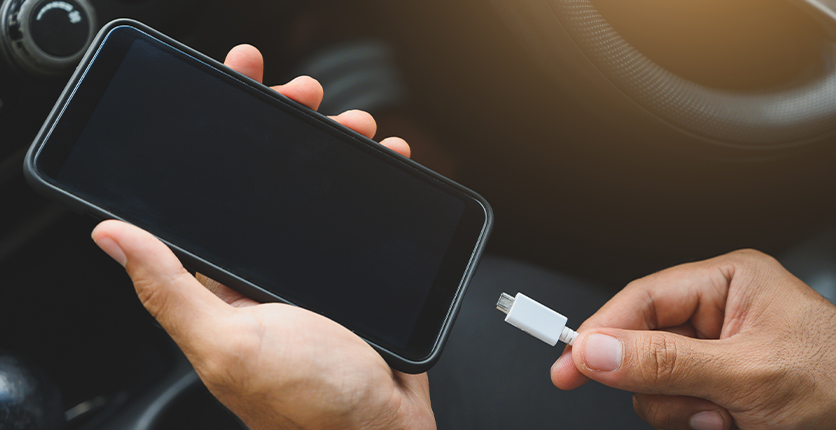 5G has arrived and here’s how you can hop on the bandwidth-gon. 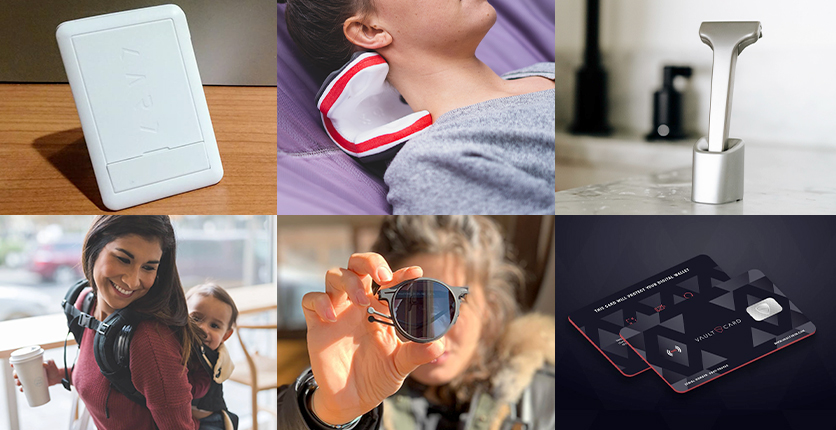 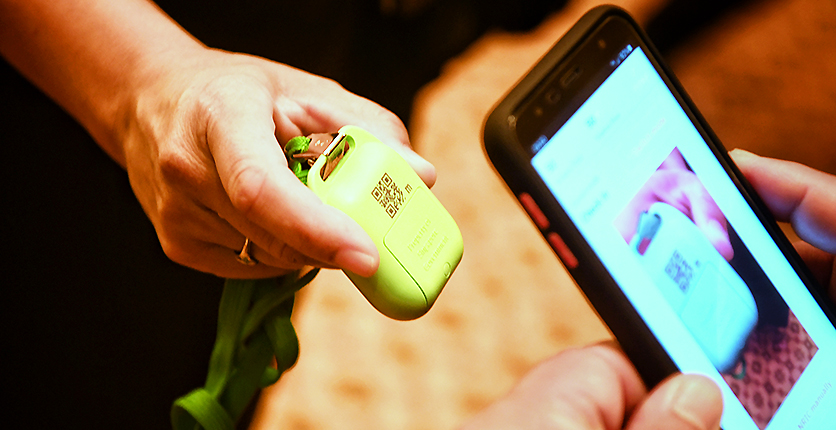 The TraceTogether Token – All You Need To Know

Don't leave home without yours!