NSman has come a long way. We take a look at the magazine’s milestones since its inception. 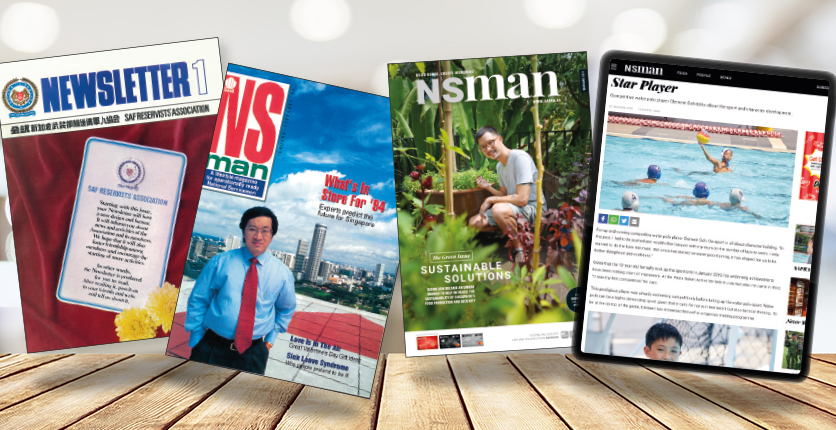 The evolutionary tale of a humble magazine that has entertained NSmen for over forty years. 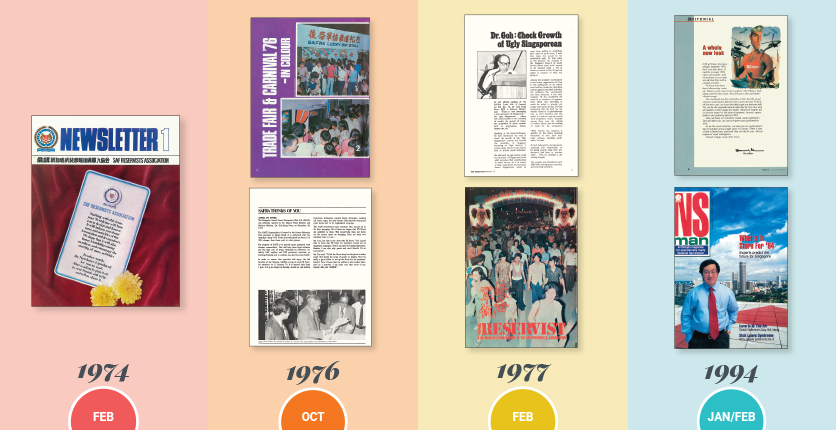 The SAFRA news tabloid became a full-fledged newsletter and was renamed Reservist 1976. Published by the SAF Reservists’ Association, stories featured include the 240-strong SAF contingent at the National Day Parade, and the opening of the Singapore Armed Forces Enterprises (SAFE) supermarket by Dr Goh Keng Swee, then Deputy Prime Minister and Defence Minister, on 20 Dec 1973. Located at the former Britannia Club premises in Beach Road, SAFE supermarket retailed goods at 5 to 20 per cent cheaper than those sold elsewhere to provide SAF personnel with lower-priced commodities.

Renamed The Reservist in a more aesthetically pleasing format, with colour covers at the front and back, this marks a big step up from the publication’s humble pamphlet origins with a circulation of only 1,000 readers. The revamp came about as SAFRA wanted to cater to a growing pool of reservists compared with active servicemen, highlighting the shifting role of reservists in the SAF. The move was also made to “distinguish the newsletter from the swarm of house bulletins published by other organisations” and to give it an identity of its own.

With a circulation of 50,000, The Reservist is now mailed to all SAFRA members free of charge. On this issue’s cover, a large crowd is featured arriving at the SAFRA Trade Fair and Carnival. Some stories featured include the addition of new amusement machines at SAFRA amenities and a new suggestion box to welcome comments and opinions from members.

Rebranded NSman with the tagline “a new lifestyle for Operationally Ready National Serviceman”, the publication has been updated with a modern and vibrant new look. Covering a diverse range of topics ranging from heavyweight features to lifestyle articles and columns, this issue continued to keep all NSmen up to date with the latest developments in SAFRA. In this issue, highlights included the renaming of the SAFRA National Service Association to SAFRA and a change of name from “reservist” to “operationally ready National Servicemen” or NSmen for short. 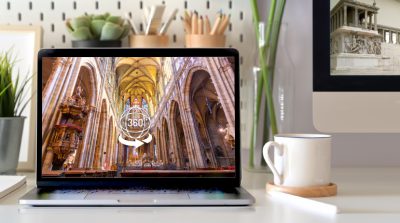 Satiate your wanderlust from the comfort of your home 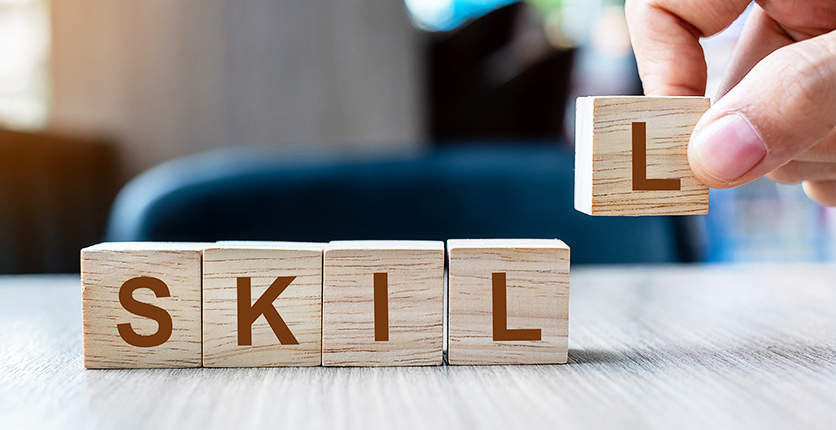 Pick up new skills with these home-based courses for adults. 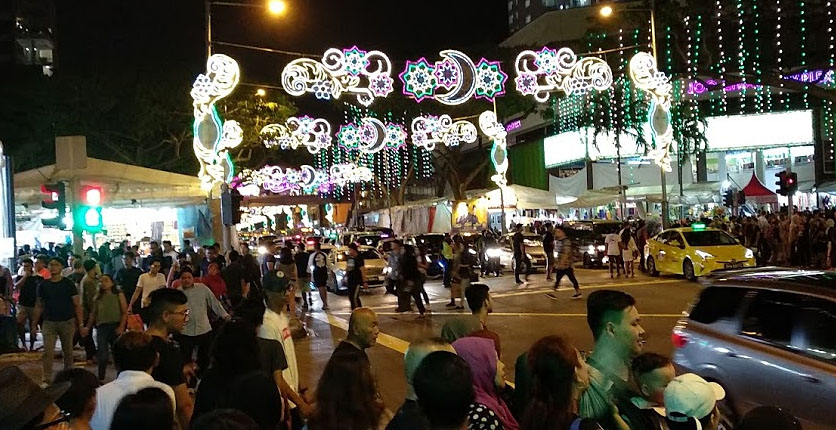 A list of where you can get your delicious Ramadan treats. 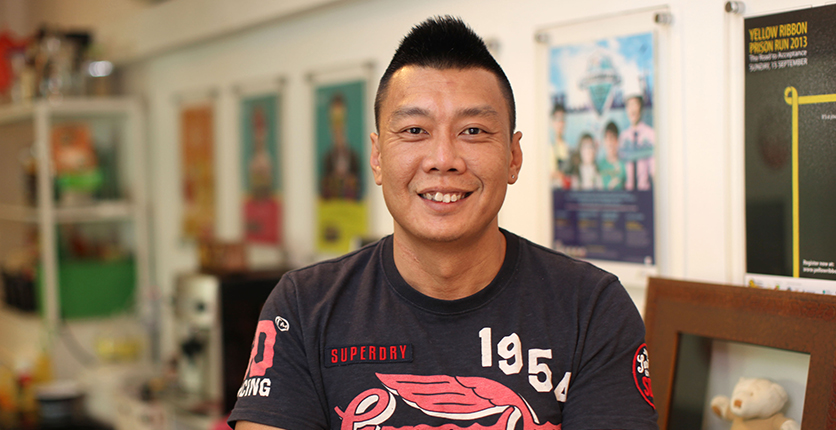