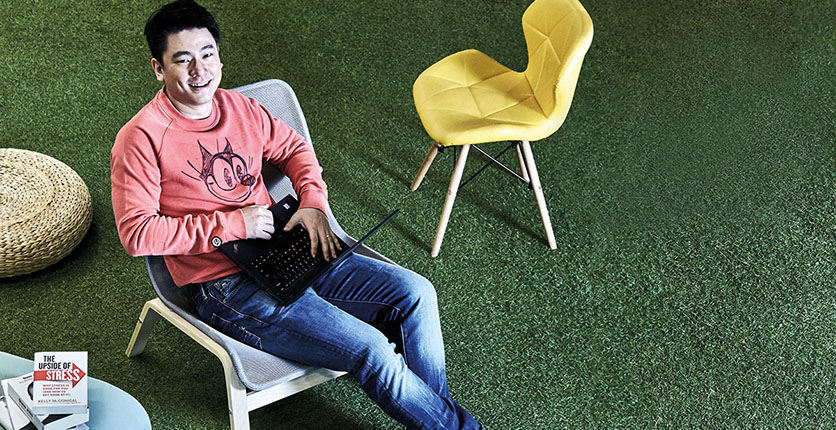 Joel Leong has never been a fan of the conventional. In fact, his proclivity for going against the grain was evident when he was just 12. While his Primary Six schoolmates dreamt of becoming astronauts, doctors and lawyers, he aspired to be a dot.com entrepreneur. “Back then, my uncle always checked the stock market movements on Teletext and I was mesmerised by the amazing results that the dot.com companies appeared to deliver. In 2001, the industry crashed… and so did my dreams. “I guess that’s why I chose stability and began my career in the government sector,” quips Joel, co-founder of ShopBack, an online platform that offers cashback rewards when shoppers make purchases through its platform.

But it was again this penchant for the unconventional that made him rethink his decision to join the civil sector. Citing a preference for a dynamic working environment that was not laden with protocols and regulations, as well as his desire to design his own scope of work, he quit his role at the Economic Development Board after less than a year to pursue a career at Zalora, which was then still a fledgling e-commerce start-up. 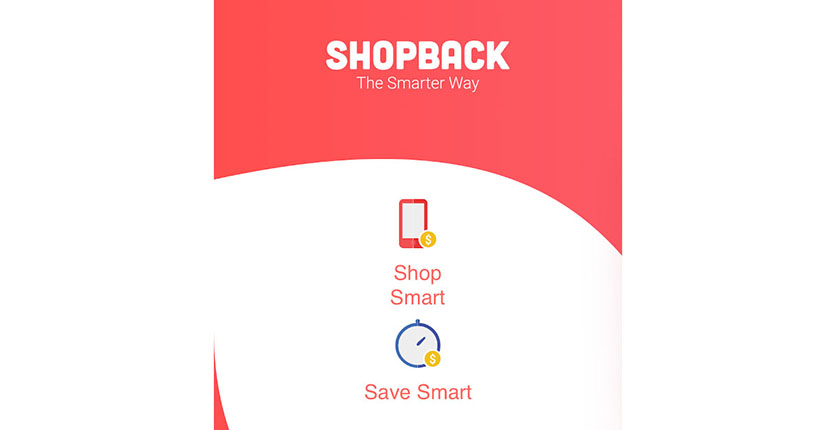 The working hours were long; the learning curve was steep. There was no guarantee that Zalora would even work out in the long run. But all these hardly bothered Joel. He was more excited about living his dream of being a part of the dot.com industry. He relished every moment of his time at the start-up. His passion fuelled his energy. “Work-wise, my first job was more stable than interesting, which was not really for me, so I switched to a fastgrowth environment. I excel in things that I’m interested in. School was not so interesting to me, hence I didn’t do that well,” he laughs. “I’m all for challenging conventions. I like to think about ‘what ifs’ and what can be done differently.”

The idea to set up his own business venture came about in 2014 when Joel hitched a ride home from his friend, Henry Chan, one of the co-founders of ShopBack. Things moved quickly after that conversation. Before long, four more friends got involved, and that same year, they founded ShopBack. Though he may be a self-confessed sceptic, Joel says the decision to set up ShopBack was a no-brainer. He was still young and didn’t actually have that much to lose.

“I didn’t see starting ShopBack as a gamble. I’d rather call it a ‘manageable risk’. Besides, the time seemed right for e-commerce as well,” he says. “There was not much of a downside, even if we didn’t manage to grow the business. We were all still employable individuals. For us then, it was now or never. We only saw an upside to starting this venture.” 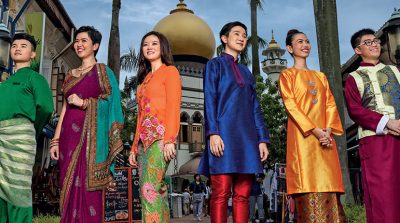 SAFRA members and loved ones enjoyed live screenings of the National Day Parade and celebratory events at five clubs. 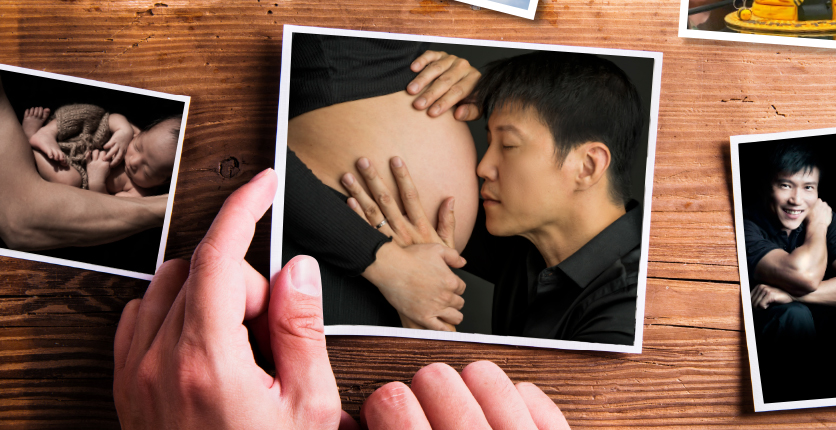 Television and film actor and wushu champion Vincent Ng talks about the art of juggling family and work. 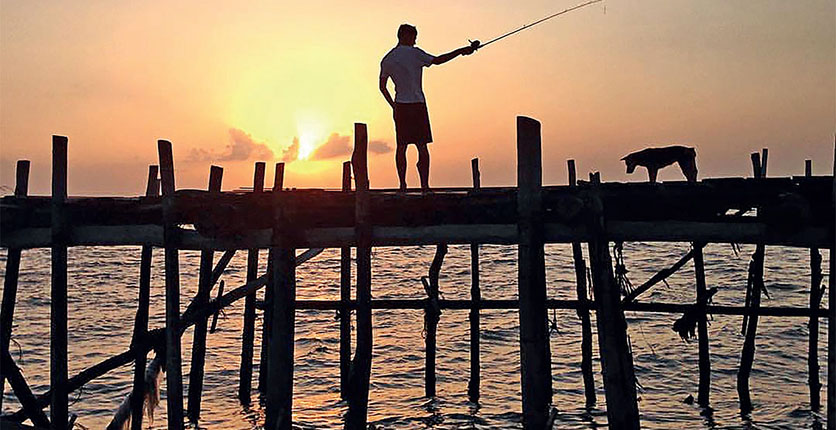 Your Key To Success: How To Win At Work

Tips to aid your search for the ideal job and to excel at the workplace. 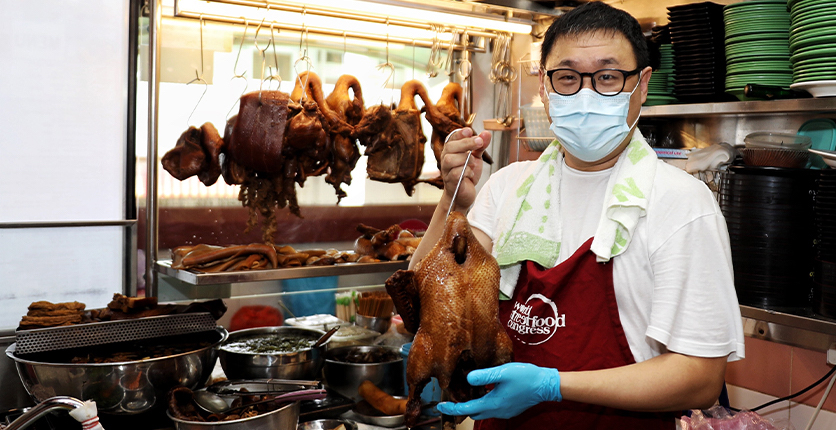 How Melvin Chew is helping to take his family duck rice stall - and Singapore hawker culture - into the future.