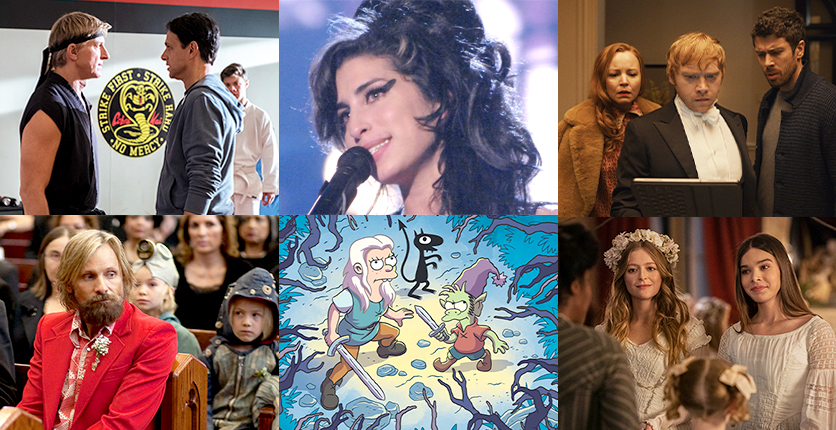 Facebook: All the new seasons and flicks to tune in to this month!

Here are some new seasons of some of your favourite series and brand new screenings to look forward to in the new year. 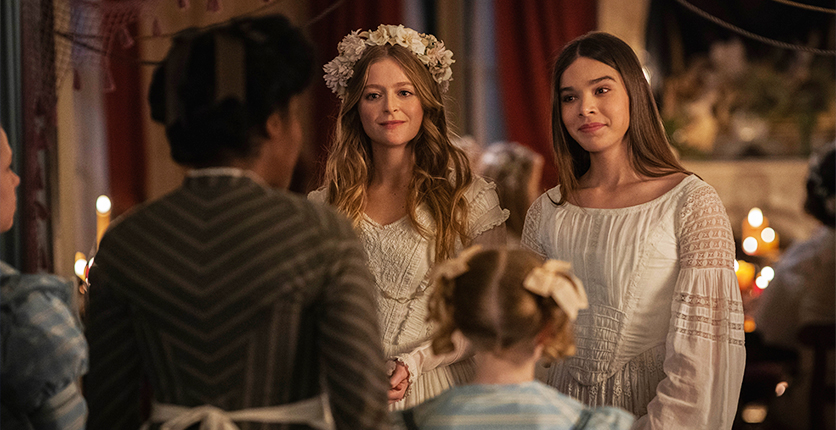 Dubbed as a period drama blended with a millennial milieu, Dickinson reimagines the life of the poet Emily Dickinson (Steinfeld), with some modern touches. Take for example this new season, which has Emily’s best friend Sue (Hunt), a former orphan who rises in social circles, due in part to her impending marriage to Emily’s brother, being hailed as an “influencer”. And as Emily grapples with her feelings for Sue, and with the trappings of fame, she meets a newcomer in town, the dashing publisher Samuel Bowles (Jones). 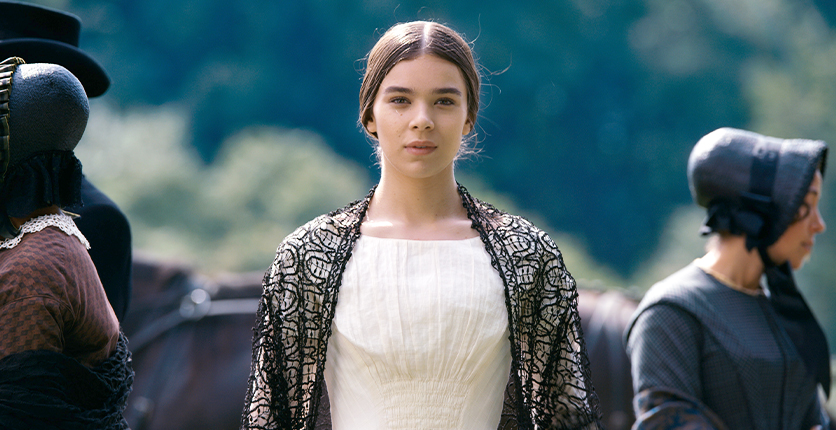 About Hailee Steinfeld: Did You Know?

There is a memorable scene in the Coen Brothers’ 2010 Western, True Grit, when a strong-willed young girl remonstrates with a gruff lawman about joining in the pursuit of her father’s murderer.

She ends that spirited exchange opposite Jeff Bridges with the line, “I am not a baby!”

That fearless girl, who would be shortlisted for a Best Supporting Actress Oscar the same year Jennifer Lawrence received her maiden Academy Award nomination, was Hailee Steinfeld.

Since her star-making turn in her first major acting role, a role she snagged after standing out from 15,000 applicants, the California native has made inroads in her singing career, with hits such as Starving, Let Me Go and Capital Letters.

Over the past decade, Steinfeld has also appeared in Ender’s Game, the Pitch Perfect movies, Bumblebee and Dickinson, a streaming series where she plays the 19th-century American poet Emily Dickinson.

While she has not emulated the critical acclaim from the start of her career, Steinfeld did get more positive reviews for her role in 2016 comedy-drama The Edge of Seventeen.

The 24-year-old is a new addition to the Marvel Cinematic Universe and can next be seen in the Disney+ series, Hawkeye, slated for 2021. 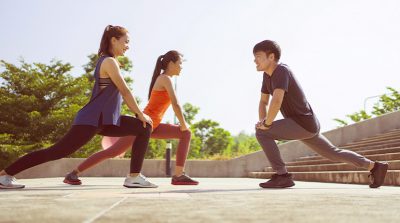 Continue in your ongoing pursuit of fitness this year. 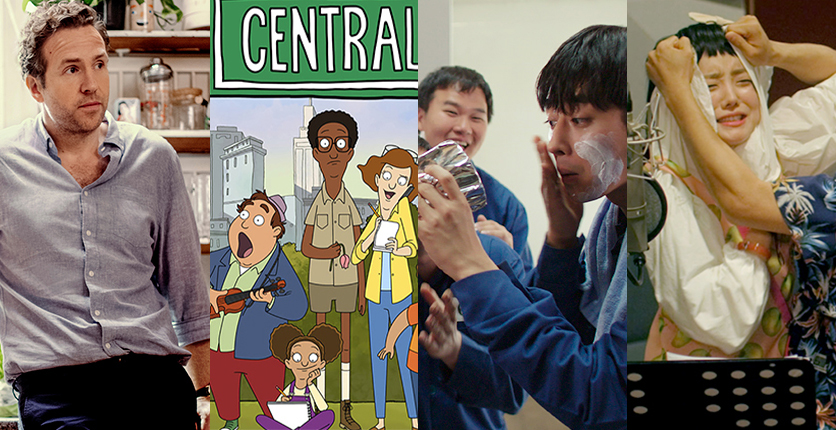 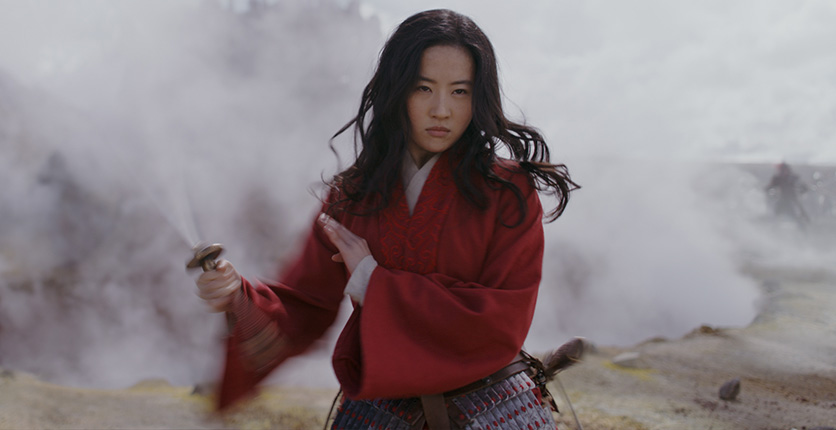 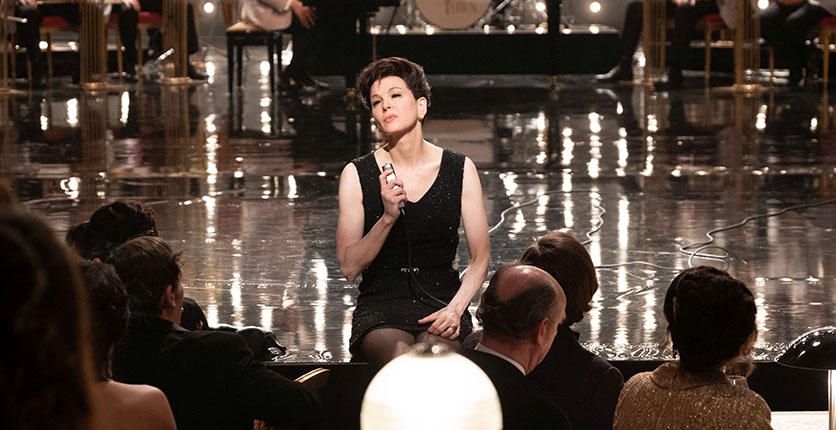 Welcome 2020 with some of the blockbusters in theatres soon.