Singapore is a food paradise – and the birthplace to many unlikely creations. 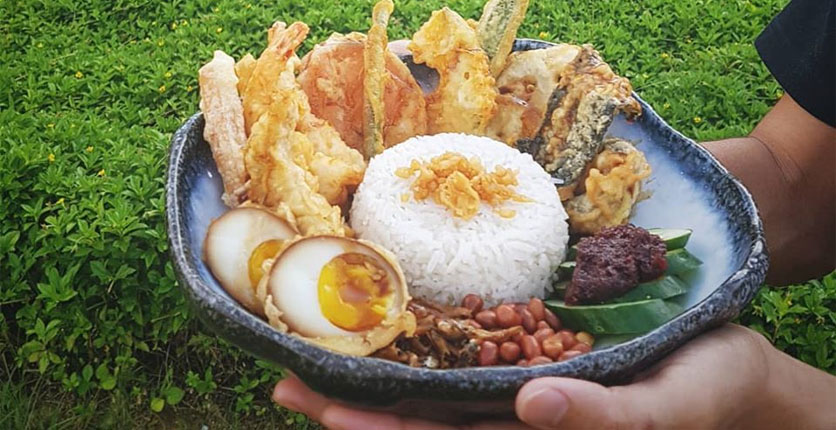 Facebook: When you can’t decide what to eat, here are some creative dishes that defy convention.

Our local cuisine has roots and shared influences from almost every Asian cooking tradition. Examples include prata, rojak and chicken rice, all of which are local adaptations of dishes which originated from faraway places.

We may not have a homogeneous “melting pot” culture, but when it comes to food, there’s no doubt that restaurants and hawkers are constantly trying new combinations. “Mod-Sin” cuisine stands for “modern Singaporean cuisine”, and focuses on transforming local dishes in delightfully surprising ways. These new creations will make you forgo the crave for 2017’s smash hit, the Nasi Lemak Burger!

Springleaf’s Ultimate Hawkerfest Series consists of many other creations, with the most recent being the Magic Meatless Murthabak, which is a vegetarian and vegan option. This Impossible treatment has also extended to the popular “Murthaburger”, a crossover between a Murthabak, and a Ramly burger. It combines the crispy outer layers of the murtabak with the juicy “meat” and savoury sauces of the Ramly burger. As this is made from Impossible meat, we recommended having it hot, as a dine-in at any of Springleaf’s outlets.

Eatz19 has been serving hybrid Eastern and Western cuisine since 1999, and this is one of their popular dishes. It’s pasta, but with a crispy soft shell crab, topped with homemade chilli crab sauce. The crab is doused with mixed batter and fried to crisp – a texture contrast to the pasta done “al dente”, meaning a little chewy.

The restaurant claims that their sweet, tangy and savoury chilli crab sauce is slow-cooked to bring out the flavour of the ingredients, before it is topped with fresh herbs. 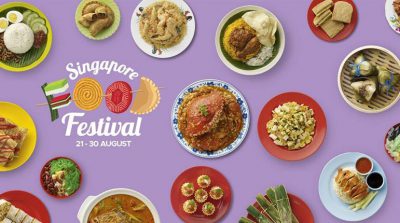 A Virtual Gastronomic Feast in 2020 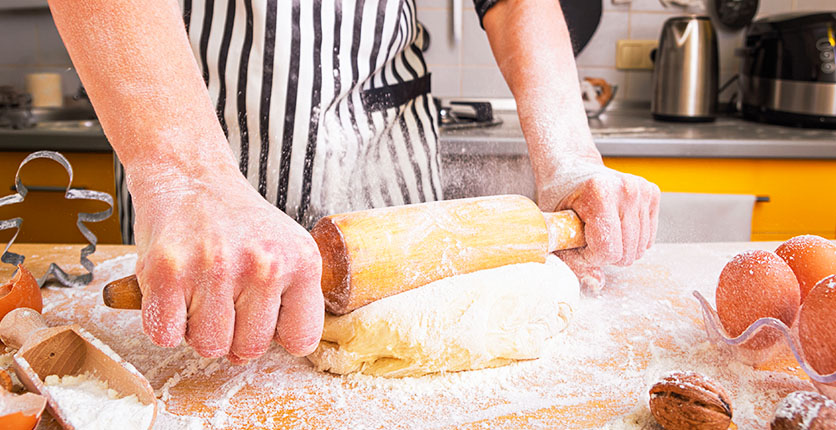 Guys Who Bake: These 7 Singapore Home Bakers Are On A Roll

These local male bakers dish out scrumptious confectionery from their homes to yours. 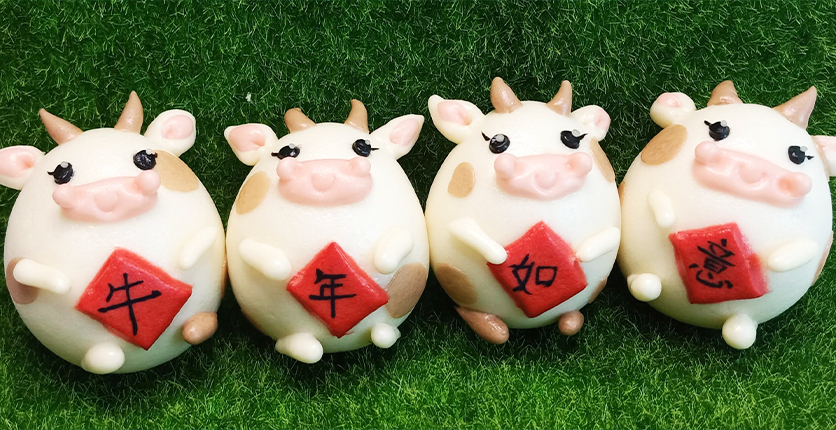 Have a moo-vellous time making these snacks. 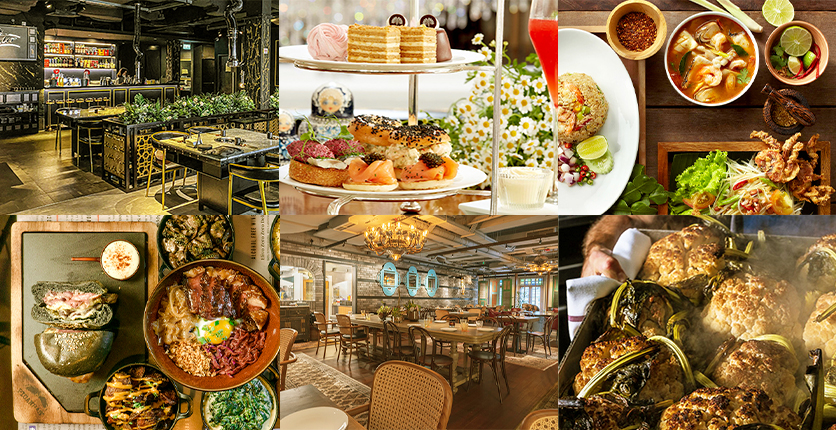 Travel Through Food: 6 Eateries That Let You Taste The World!