Consoles have come a long way, jump in and have fun! 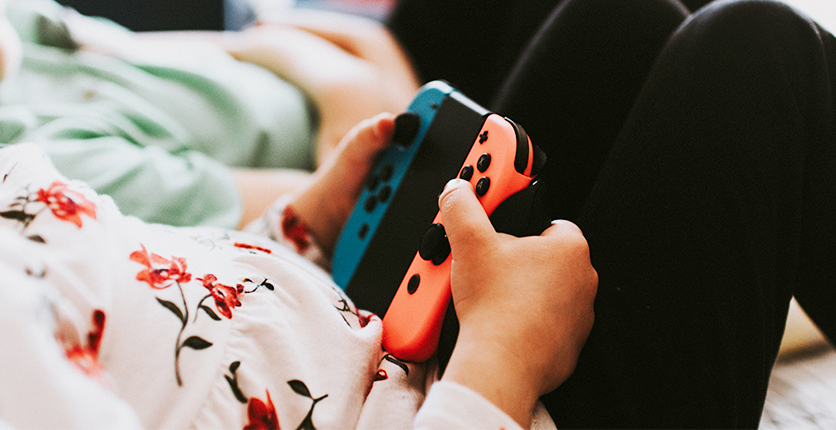 Video game consoles have come a long way from being the nerd’s best friend. In fact, some of the most fun games today are designed for quality family time. Gaming is both fun and a viable way to build and strengthen family bonds.

While parents have been trying to beat their kids (at video games) since the 1970s, the latest buzz in the gaming industry is motion-controlled games. It is a relatively new gaming genre, which came about with the increased popularity of motion control in 2006, and has allowed family members to get active together.

Another plus, playing motion-controlled sports and fitness games is a great way to get the entire family on a fitness regime. Load up these titles for the family game night for hours of fun! 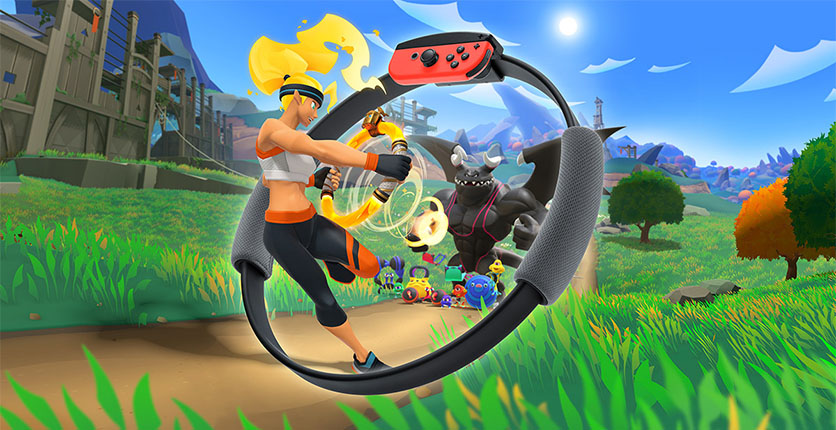 Players explore a fantasy adventure world to defeat a bodybuilding dragon and his minions using real-life exercises. Some of the attack moves consist of overhead shoulder presses and getting into yoga poses.

The game requires two accessories, Ring-Con and Leg Strap. Built into the game itself, additional minigames and customisable workout routines. The minigames allow the Ring-Con and leg strap to be passed around different players who will compete for high scores. 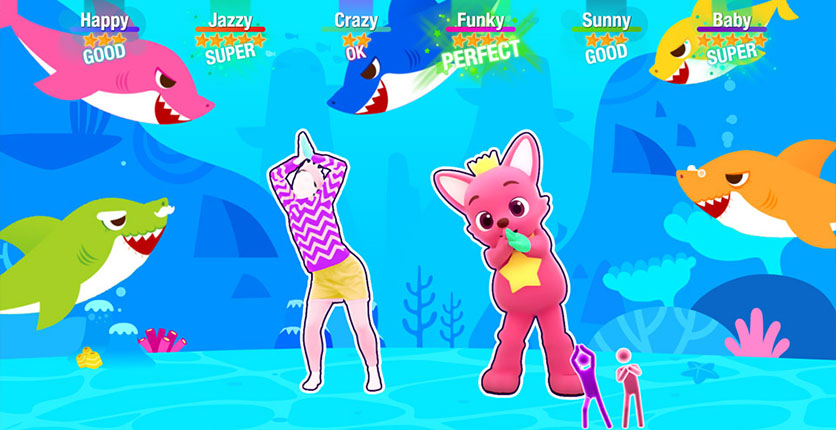 Dance games are arguably the most popular motion-control games. Just Dance Unlimited, which is a dance-on-demand subscription streaming service, lets you dance to new content all year long with a huge catalogue of more than 500 songs.

Additionally, the Sweat Mode will allow you to track your calories burnt. You can also team up with your family members for more fun with the Co-op mode. Play with up to six players simultaneously, even without controllers, as this game can work with smartphones running on Android or iOS. The only requirement is the Just Dance Controller app. 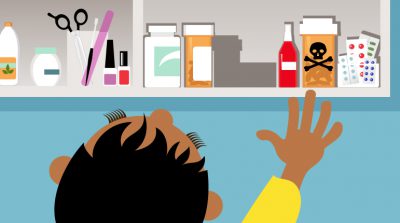 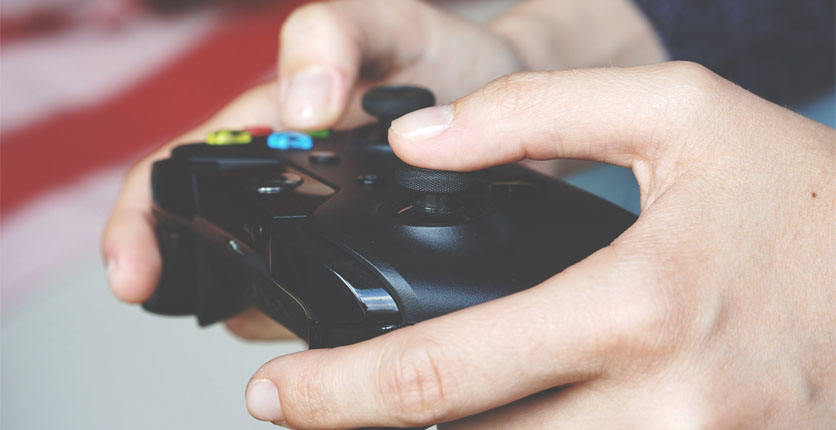 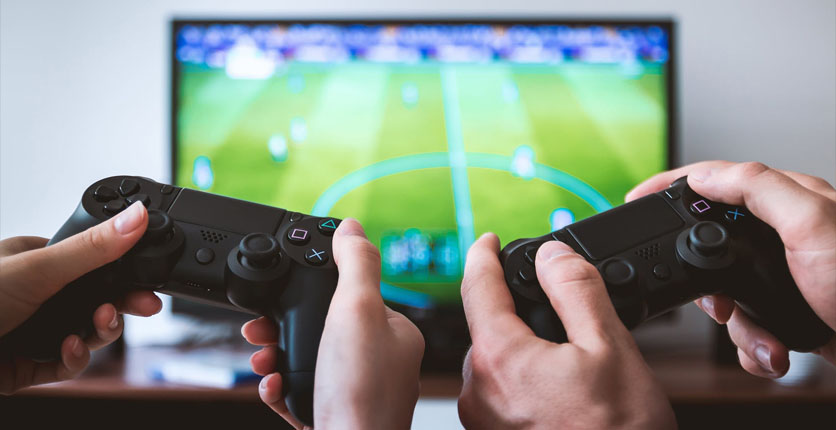 Gather your buddies and family members for a rollin’ good time with our pick of the party and game apps on Game Night. 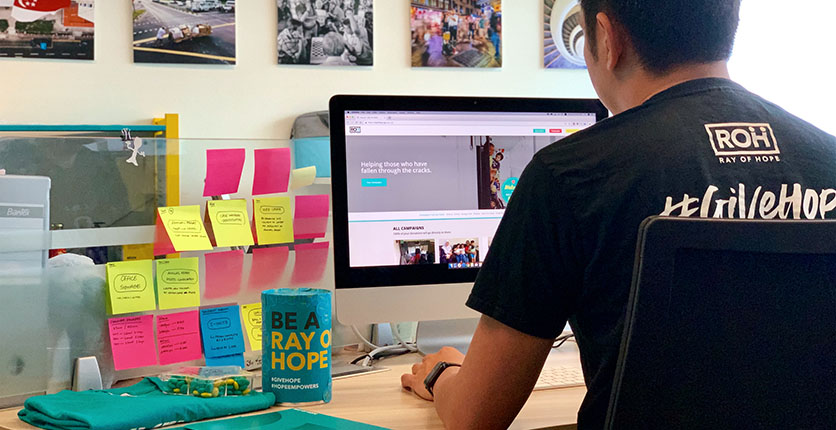 Noteworthy technological advances of the 2010s that impacted our daily lives.