The calories are always much harder to shed than to take in.

Now that the Lunar New Year is over, let’s talk about fitness.

Because you know as well as I do that we need to go on a diet and burn some serious calories after gorging on all those New Year goodies.

Did you know that you have to jog at a moderate pace for about 40 MINUTES just to rid yourself of the calories you gained from eating ONE piece of bak kwa?

I never knew this until my fitness trainer friend Gary told me about it. You see, he’s the sort of person who counts every calorie that goes into his body. Dining with him can at times be exasperating. While everyone’s eating, drinking and being merry, he’s always on an app that calculates his calorie intake.

But he’s certainly not as annoying as my friend Vincent who, as part of his goal to shed 10 kilograms, became a vegan a few months ago.

Once, while dining at a Brazilian churrascaria, he had the audacity to complain that the restaurant did not have enough vegan options for him to choose from.

“Vincent, you see that tree on the other side of the road?” I sneered.

“Go eat the tree then come back.”

The topic of losing weight came about a few weeks ago when I got together with Gary and Vincent for coffee. With most of us being uncles in our late 30s, we were naturally curious about the most effective ways to regain the physiques we had during National Service.

Gary immediately offered us a “friendship rate” of $50 per hour for his services. One hour a day. Four times a week. Which amounts to $800 a month.

“That’s quite a steep price to pay,” said Vincent.

“Guaranteed results, bro. Just two months training with me and you confirm plus chop will lose weight and get a gold for IPPT,” said Gary.

“I’ll pass. I would rather get paid to work out.”

“What? Where on earth do you find such a good deal?” I asked.

“That’s going to require an incredible amount of willpower and time. I doubt you’re up for it,” said Gary.

“Six to eight months. Intensive training. A radical change to your diet and lifestyle.”

“Before you agree, you might want to look at the diet you have to, ahem, endure,” said Gary.

He opened a PDF file on his phone. I gasped. He chuckled.

Nasi lemak without nasi. Bak chor mee without mee. Economic rice without rice. Roti prata without the roti. It was a list suited for the UNESCO Representative List of the Intangible Cultural Heritage of Inhumanity.

I’m pretty sure this sort of a diet is a human rights violation. I gave the offer a hard pass.

Surprisingly, Vincent announced that he was going to hire a personal coach shortly after this meeting. Much to Gary’s chagrin, he realised that he wasn’t the one getting hired.

Instead, Vincent hired a female instructor who looked like she walked straight out of a Sports Illustrated cover.

“But I can feel the burn!” he replied.

“The burn in your arms? I suppose your arms do look a teeny weeny bit toner,” I said.

LOL Mondays is an ongoing series of slice-of-life stories from freelance writer and NSman Alywin Chew. Look out for the humorous tales which will be posted every first Monday of the month, to help you drive away your Monday blues!

Share your get fit tips with us at magnsman@sph.com.sg! 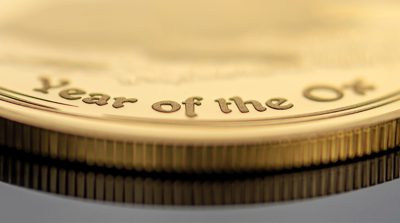 Save Money And Grow Your Wealth This Year

How to be prudent without having to pinch pennies. 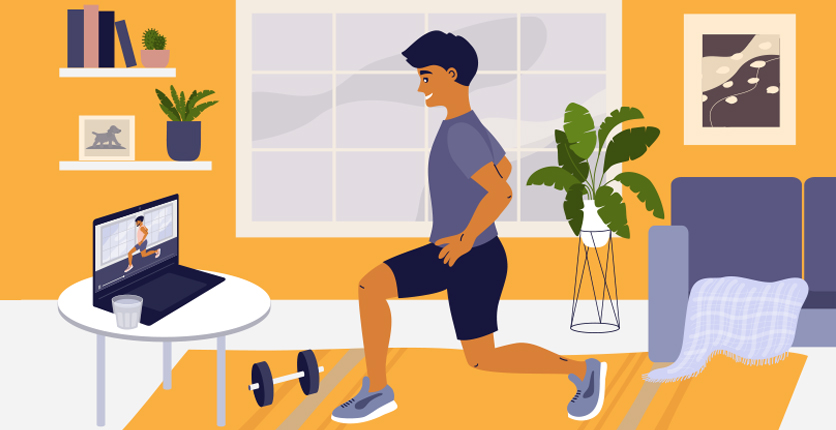 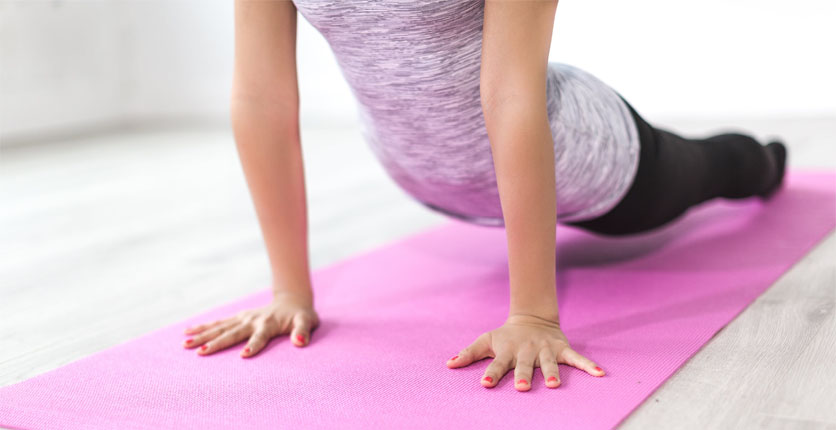 Too busy to head to the gym? Here are simple yet effective workouts you can do at home 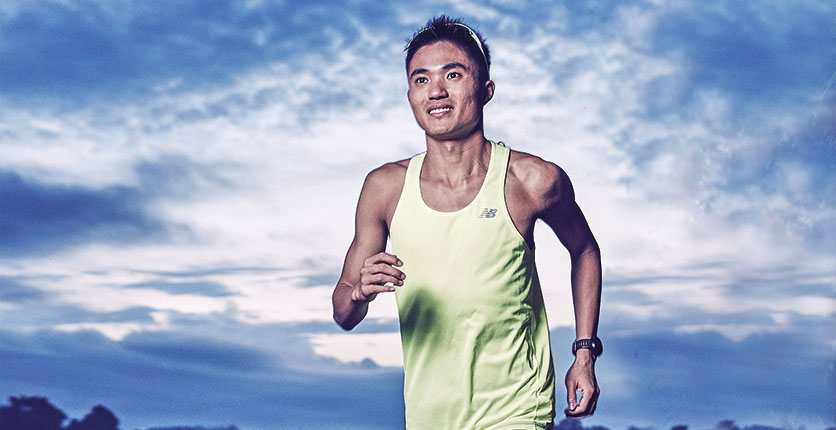 Gear Up To Run

Training tips and a 16-week programme to help you prepare for the SAFRA Bay Run and Army Half Marathon 2018.