Catch these exciting flicks in the new year with the family! 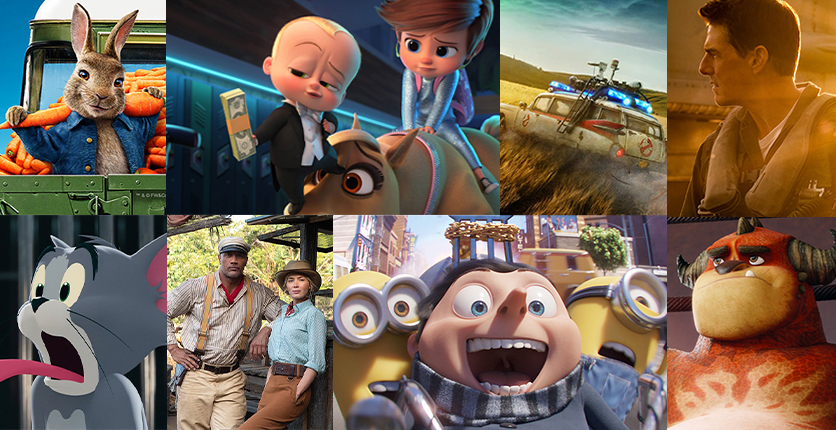 Facebook: We all need something to look forward to in 2021, so here are our picks for the most hyped flicks in the first half of 2021!

While 2020 may have left us craving for more entertainment, 2021 is just around the corner and we’ve pieced together a list of shows the whole family can enjoy together. 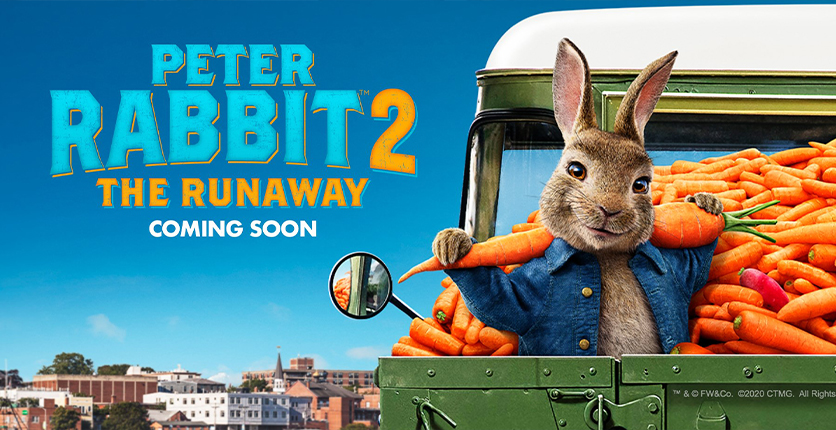 The plot for this sequel to the surprise hit is loosely based on the work of Beatrix Potter. Venturing out of the garden, Peter finds himself in a world where his mischief is goes unpunished, but when his family risks everything to come looking for him, Peter must figure out what kind of bunny he wants to be. 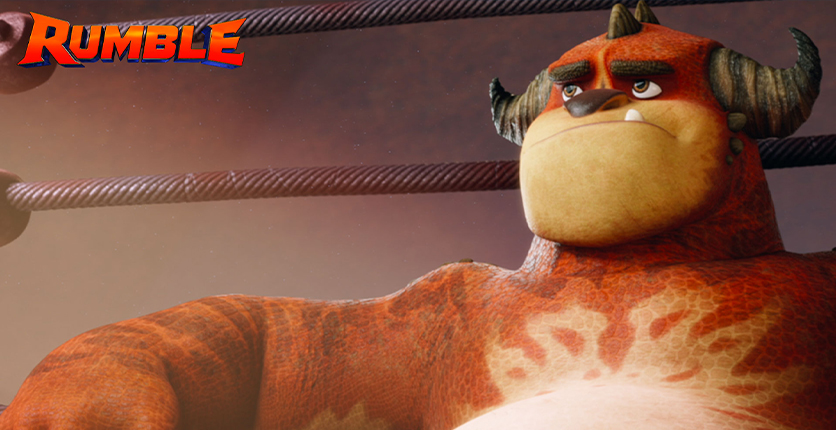 In a world where monsters are global wrestling superstars, one unlikely champion is stepping into the ring. Paramount’s and WWE Studios’ animated comedy is set in a world where monster wrestling is a global sport and monolithic creatures are celebrated athletes. Winnie seeks to follow in her father’s footsteps by coaching an underdog monster into a champion. 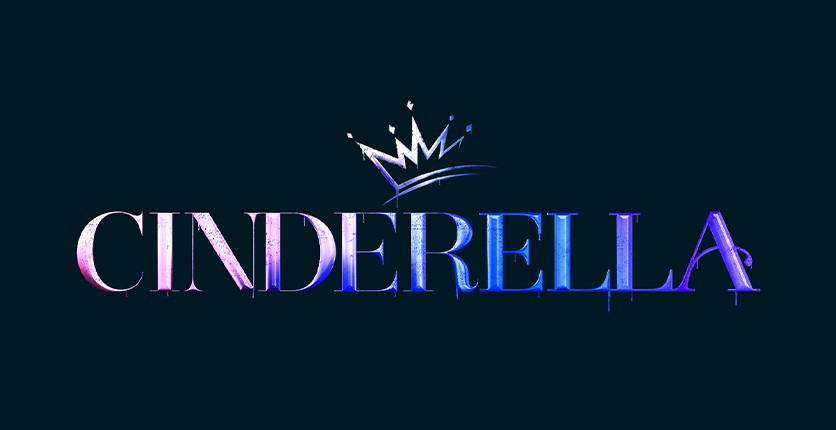 The film is a musically-driven take on the traditional Cinderella story in which our heroine is an ambitious young woman whose dreams are bigger than the world will allow. This time, Sony is adapting this classic in this live-action remake. 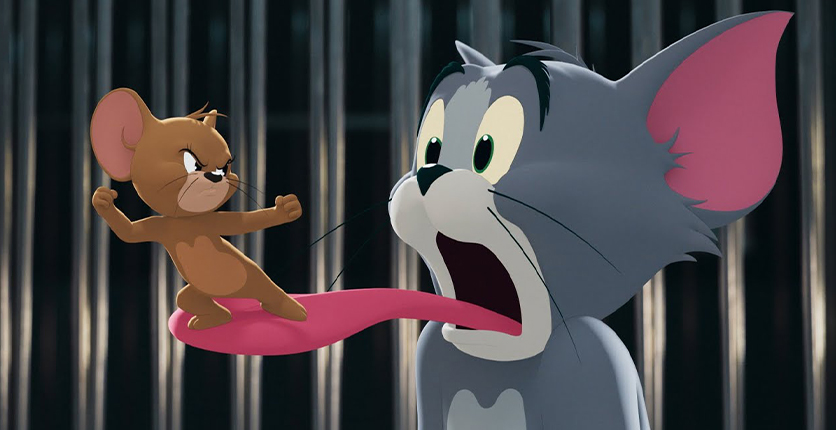 The classic animated television series gets a big-screen update in the form of a live-action and animated hybrid, in which the mischievous mouse Jerry moves into a hotel on the eve of a big wedding and forces the wedding planner to bring Tom into the picture to get rid of him. Tom and Jerry are forced to work together to save the day despite their mounting challenges. 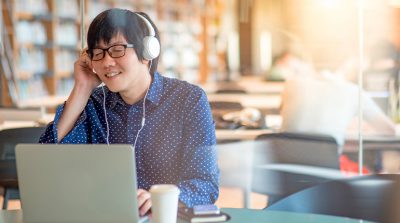 Feeling cooped up at home? Beat the cabin fever with quality music gear. 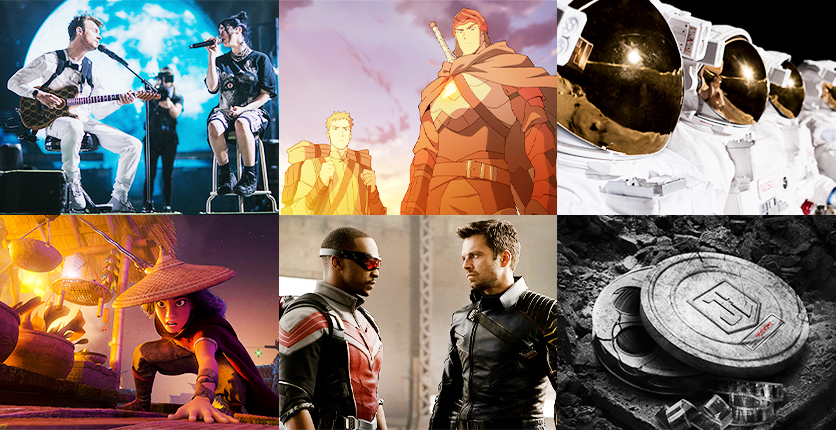 The superheroes are out in full force this month! 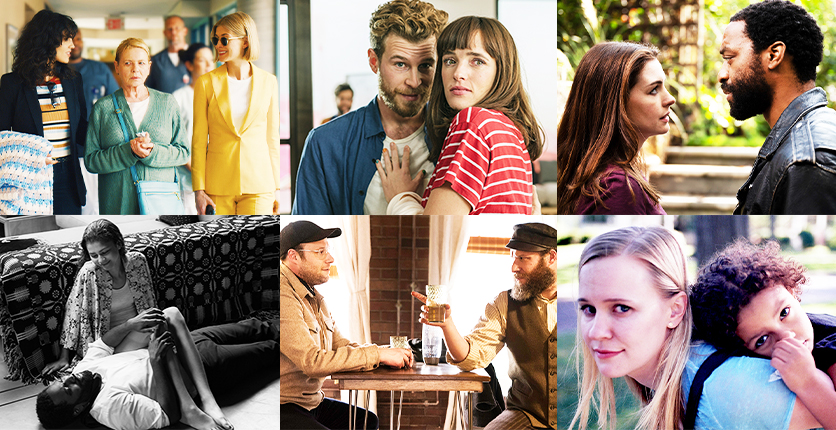 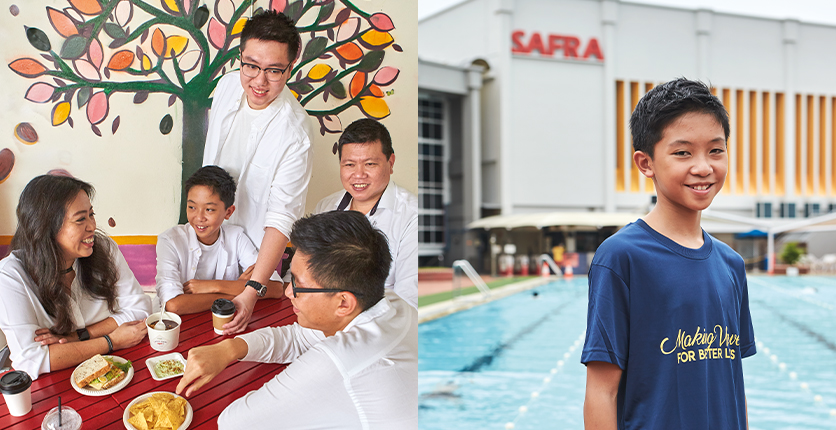